I am extremely proud to post my latest print ads for Euflexxa. Looking strong and confident!

Click on the pics below to see the full size versions.

New show coming up! Details below... 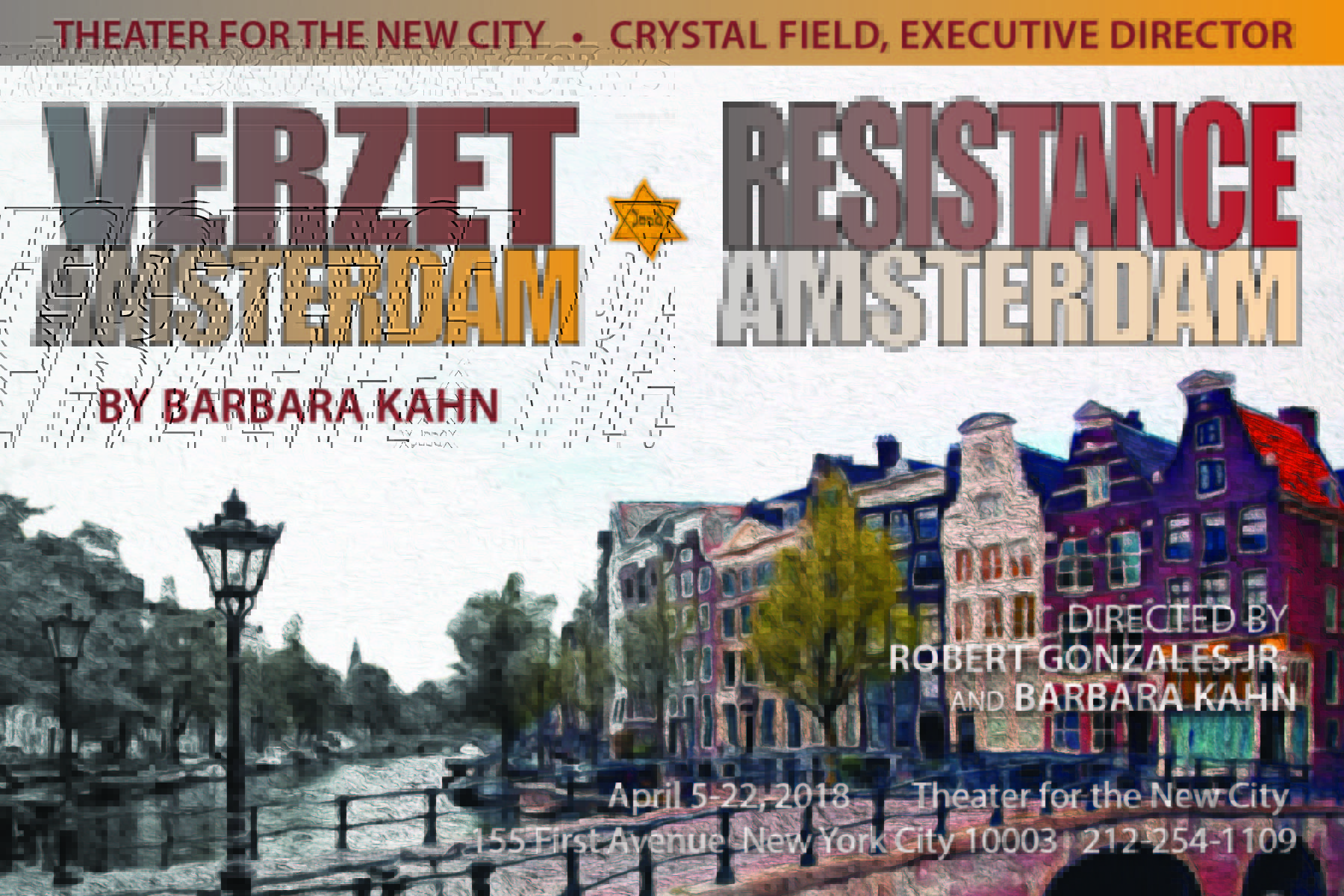 Was honored to be a part of John Henry Soto's latest short film Stabbed. An excellent piece and work I'm extremely proud of. Enjoy!

Very proud to share my latest piece, The Envelope, with you all. I collaborated with acting coach Jason Buyer, who wrote and directed it, for my rapid reel. Chris Clark came on board to play 'Gerald' to my 'Jenn.' Hope you enjoy!

The Envelope from Jason Buyer on Vimeo.

It is with great joy that I can formally announce that Bluff is giving TWO more performances on August 27th and 28th! Let this be the harbinger of greater things to come! See below for performance details and ticketing info. 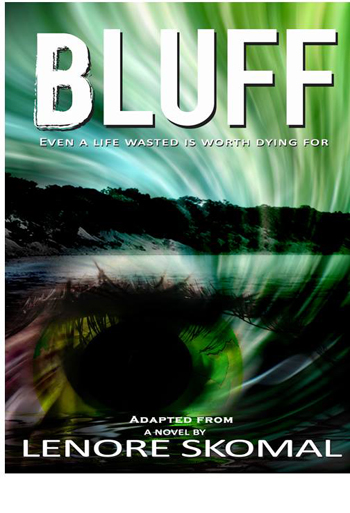 Thanks to the overwhelming success of our first three productions, the director of the festival has asked us if we'd like to add two additional prime time performances! Of course we said, "Yes!"

Now's your chance to see the show LocalTheatreNews.com is calling:
(A) magical combination of a wonderful script, tight, well-constructed and blocked direction...and some really fine performances by this well-rounded cast.
Read the entire review here.

Excited to annouce my next performace as 'Mary Shannon Williams' in Lenore Skomal's Bluff!

BLUFF - by Lenore Skomal
After a fall off the bluff behind her house, 40-year-old pregnant Jude Black descends into a coma. The identity of her child's father and the circumstances surrounding her pregnancy remain a mystery. In this twilight state, she comes to grips with the traumas of her life that led her to attempt suicide. As the play unfolds, those around her unexpectedly collide, forcing them to uncover the festering secrets that bind them.

I shot the short film, Stabbed with John Henry Soto (Writer/Director/Actor/Producer/I'm sure I've forgotten a couple of things) and Suzanne Roberts (Voice Over Artist Extrodinaire). Looking forward to the finished product and will update you all as soon as there is a release date. In the mean time, please take a look at the trailer....

I'm happy to announce the opening of The Three Mile Limit today, Thursday, March 17th at the Theater For The New City! What better way to celebrate St. Patrick's Day, and beyond, by attending a performance of the latest work of Director and Playwright Barbara Kahn, and co-Directed by Robert Gonzales, Jr.

Shows are Thursday, Friday, and Saturday evenings with a curtain time of 8pm, and Sunday's at 3pm. You'll have plenty of opportunities to catch a performance, or two as we run until April 3rd.

For more information about the show, theater location and to purchase tickets CLICK HERE

I hope you'll be able to attend, and wishing everyone the best of success.

Well, there's no rest for me! Happy to share with all of you my next project, where I'll be working again with some dear friends and colleagues and reprising the character of Alla Nazimova in a new creation, Three Mile Limit. 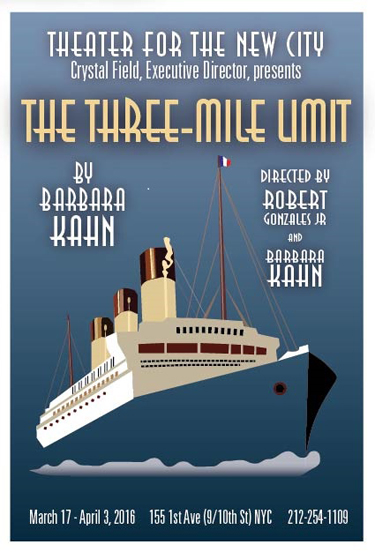 Allen Wilder is having a great run and I'm thrilled to be able to post a few reviews of my performance. Thanks to all who have came out and supported me and the show. Please click the pic for the full scale version. 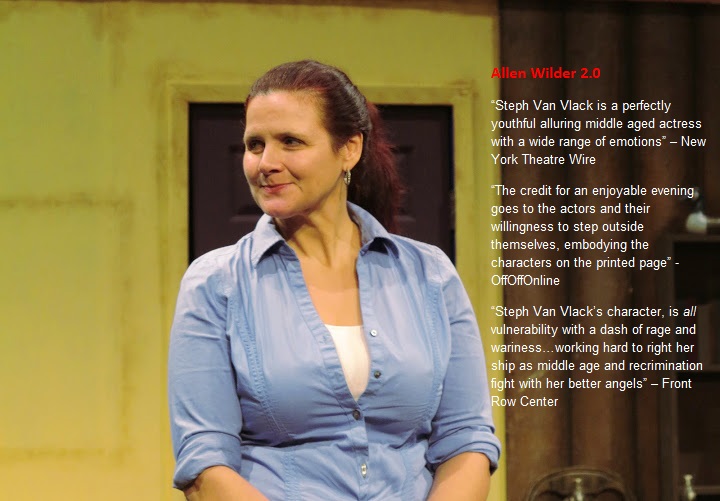 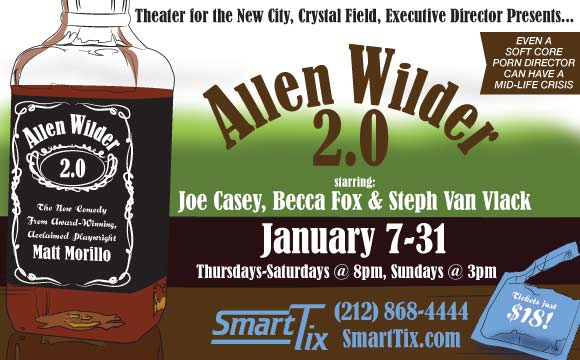 If you're industry, and I know more than a few of you are, don't hesitate to contact me privately and I'll make sure we get your name on the list.

Here are all the nitty gritty details...

I'd love to see your shiny (not necessarily sober) faces at the first weekend show. We run until January 31st, so you'll have lots of opportunities to see the show, and maybe make a return visit with friends! 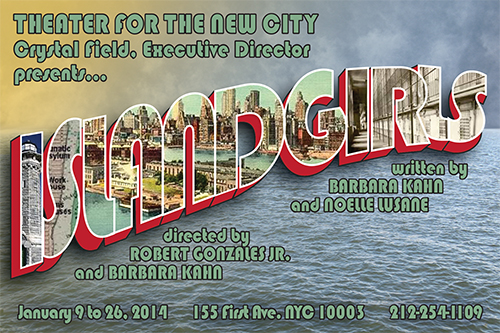 Well, here I go into something totally out of my comfort zone; hosting a comedy show fundraiser for Screamqueens & Crazed Fiends. I excited and terrified...kind of like the first time I ever....drove a car by myself...what did you think I was going say? Details below.... 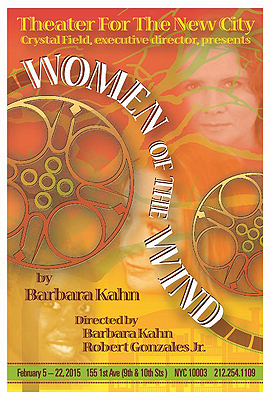 Portraying the impressive Alla Nazimova in Women Of The Wind is a challenge, fortunately I have an imaginative and creative cast and crew that remind me, daily, what a joyful process rehearsals can be.

Putting my Casting Director skills to the test with Director/Writer/Actress Joyce Dispas Laoagan for her upcoming short film "Lead Me Not Into Temptation."

Booked Stelara Print Ad, we shot early in July. A huge thanks to my Print Agent Rick Miller and the Rick Miller Agency! Will try to post the ad when it's avaialble.

It's been far too long since I've updated you on all that's been going on. Rest assured it's been a busy one. I recently closed A Christmas Carol as 'Mrs. Crachit,' directed by David Zen Mansley. And January 9th through January 26th I'm bringing 'Eve Addams' back to the stage in Island Girls, written by Barbara Kahn and Noelle Lusane. I'm particularly excited as I'll be singing in this show, and the music is wonderful.

Here's the info for Island Girls

Wishing everyone the best that 2014 can offer.

It's a Shakespeare Summer with the Boomerang Theater and Hamlet. Steph joins the cast as 'The Player Queen.'